The Change of Destiny

A story depicting a fierce struggle for the throne in Joseon.

Choi Chun-joong (Park Si-hoo) is the best face reader in the nation. He was born into a prestigious family, but his family was killed off. He is looked down upon as a fortune-teller, but he eventually becomes the most powerful person in Joseon. He is aware of Joseon’s fate and tries to change it. He also devotes his life to the woman he loves.

Lee Bong-ryeon (Ko Sung-hee) is a beautiful princess and the daughter of King Cheoljong. She has a special ability to see the fate of people. Her ability is a blessing and, at the same time, a curse to her. Lee Bong-ryeon meets Choi Chun-joong and tries to change the fate of Joseon for the better.

It is a good point of view of the last years of the Joseon dynasty, very interesting moments. Many mistakes made by the king with his peoples. Show the start of the occidental culture incursion to the peninsula. 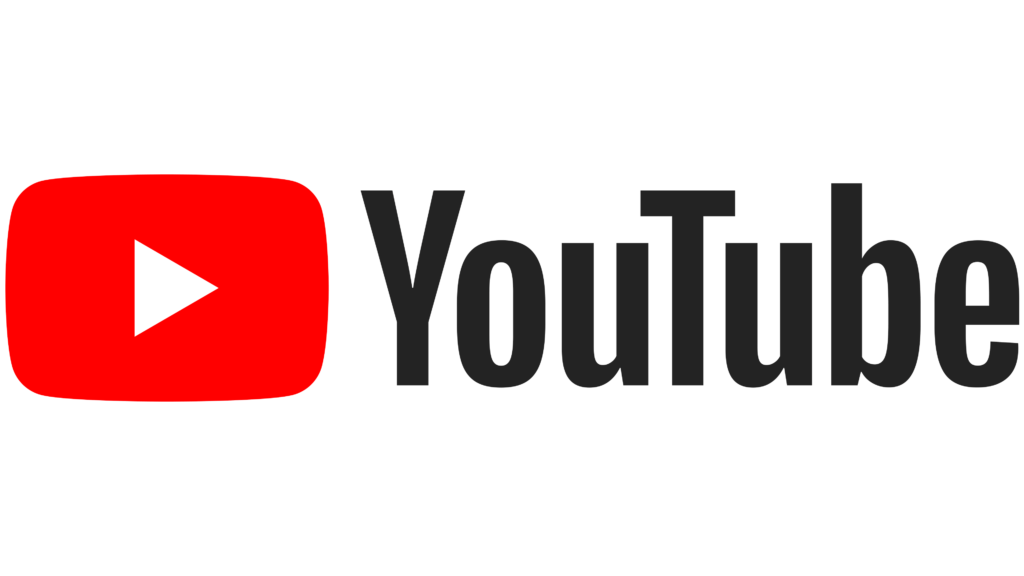 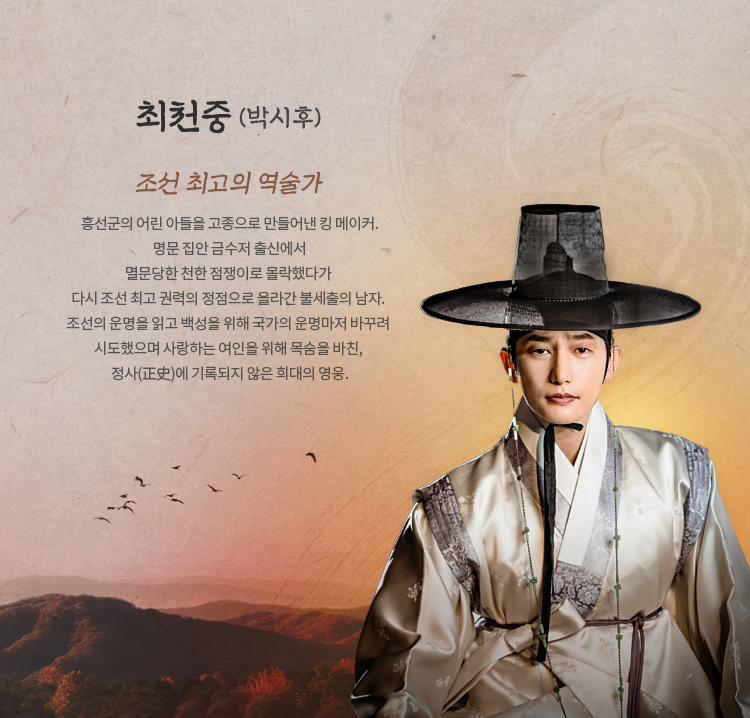